I'll admit it: I am a Facebook Ads geek. I constantly take screenshots of the Facebook Ads that I see in my NewsFeed to get some ideas and inspiration for Facebook Ads that I'm working on for myself or for my clients. So, I was really excited the other day when one of my colleagues posted on her personal Facebook profile that she had a Facebook Ad that was working really well. I went to congratulate her in the comments and was surprised at what I saw. Many of the comments were people asking her to post her Facebook Ad (the image AND the text) so they could copy her Facebook Ad (like copy it word for word and use the same image). I'm not being a hater but as someone who does Facebook Ads for people, I see this happen pretty often and the person copying the Facebook Ad gets terrible results. Here's 3 reasons why copying someone else's Facebook Ad doesn't work… 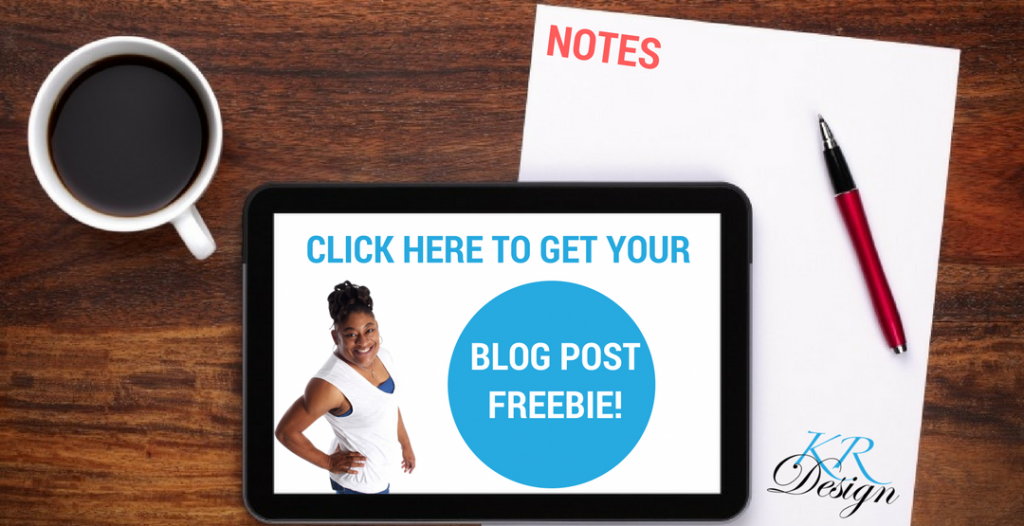 3) Their Facebook Ad text and image may not work for your audience
I saved the best for last! This is the root of why people copy other people's Facebook Ads. They want to use the text and image that they saw in another Facebook Ad and use it for their own audience. You have to remember this: What may work for someone else's audience, may not necessarily work for your audience. How that person speaks to their audience is different than how you speak to yours. Even the image may not work because your audience may interpret that image differently.

There it is! 3 reasons why copying someone else's Facebook Ad won't work. It's ok to take screenshots of the Facebook Ads that you see in your Facebook NewsFeed to get ideas and inspiration. You just don't want to copy it word for word.

I have a special gift for you on how to take those Facebook Ad screenshots and turn it into a powerful weapon for your business! Grab my cheat sheet by clicking on the link below!
Click here to get your blog post freebie!